Over in a River, Flowing Out to the Sea

The great rivers of North America are teeming with life and on the pages of Over in a River—from blue herons in the Hudson to salmon in the Columbia, and from dragonflies in the Rio Grande to mallards in the St. Lawrence. Children will “slither” like water snakes and “slide” like otters while singing to the tune of “Over in a Meadow.” And they’ll count baby animals in watersheds all over North America! What a delightful way to learn about riparian habitats and geography at the same time!

“From one manatee calf paddling in Florida’s St. Johns River to 10 otter pups sliding in the Mississippi, Berkes adapts the familiar counting rhyme to introduce river animals, their baby names, their actions and some U.S. geography. . . . Each spread includes the animal and its one to 10 young, shown in its environment; a hidden, additional animal; a map with the river labeled; a numeral; and one to 10 cattails as well as the appropriate verse. The final spread presents a large map of the United States with each river and its respective animal(s) labeled. Extensive backmatter includes an illustrator’s note describing Dubin’s research and methods for making her cut-paper collages, which are enhanced with pastels. . . . There is further information about the animals and rivers described, suggested activities, and a page with the song and chords.”

“Children will have so much fun with the rhymes, the song, counting animal babies and finding hidden critters that they may not even realize they are learning fascinating facts about rivers and the animals that call them home. Educational information about rivers and river animals plus a host of discussion questions and extension activities makes this book a great tool for educators and a fun read for parents and children.”

“Through a rhyming tale with spectacular illustrations, Over in a River proves that rivers do matter, not just for people, but also for the varied and charming critters that paddle, whirl and waddle in their waters. A perfect book to help launch a kid into a lifetime of learning about creeks that flow close to home and eventually join with the vital rivers of our continent.”

Over in a River receives Mathical Award at National Book Festival in Washington, D.C. 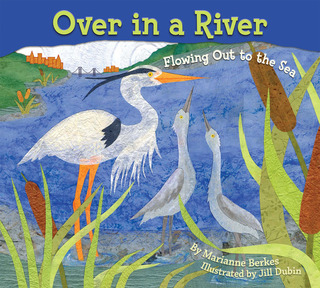 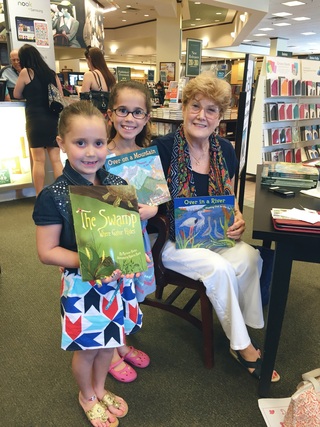 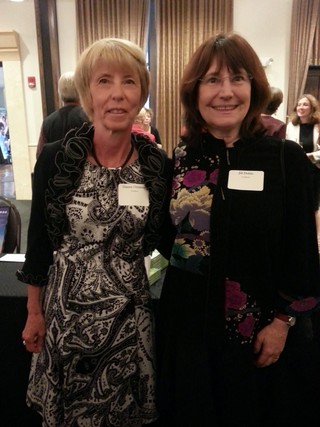 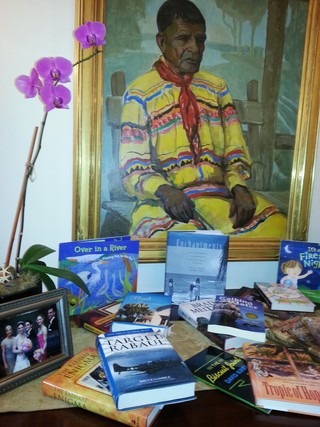 "River" on Display at the Governor's Mansion in Tallahassee, March 2014 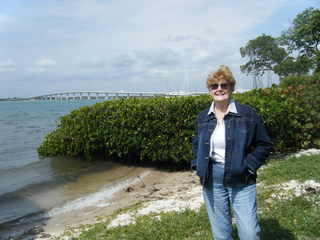 At a Florida River 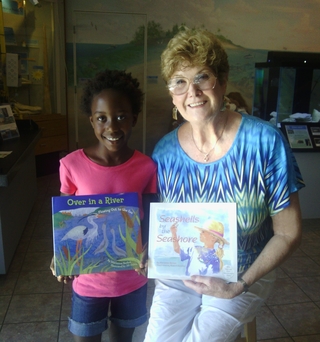 At the Florida Oceanographic Center 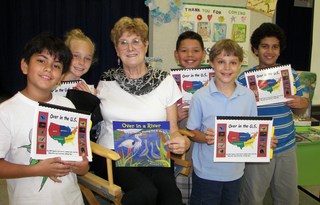 Students at Clay Springs Elementary with the terrific books they wrote!
Loading…}