Lots of good news to share as another school year has already begun.

One of the highlights was attending the Library of Congress National Book Festival in Washington, D.C. last month where my book Over in a River, Flowing Out to the Sea, received a Mathical Award. You may have seen some photos on Facebook. What a great thrill!

And in 2015 two more of my informational picture books were published.

Over on a Mountain, Somewhere in the World, the seventh of my "Over" habitat books published by Dawn Publications and illustrated by Jill Dubin, was released in March. Kids discover twenty animals, ten mountain ranges and seven continents all in one story!
Tortoise and Hare's Amazing Race, published by Arbordale Publishing, illustrated by Cathy Morrison, was just released. This retelling of the classic tale has a math twist that teachers (and kids) are sure to enjoy. There are lots of teaching activities that align with STEM and Common Core to go along with this book. See:

Just like Tess Tortoise, I keep keeping on. Over on the Farm. again illustrated by Cathy Morrison, is now on its way to the printer and will be released in early 2016.
I am so pleased with the way it turned out! Will keep you posted when it becomes available. For now, click on to the cover of Tortoise and Hare's Amazing Race, to get a copy (paperback, or hardcove or e-book) on Amazon.com.
Hope you like it! 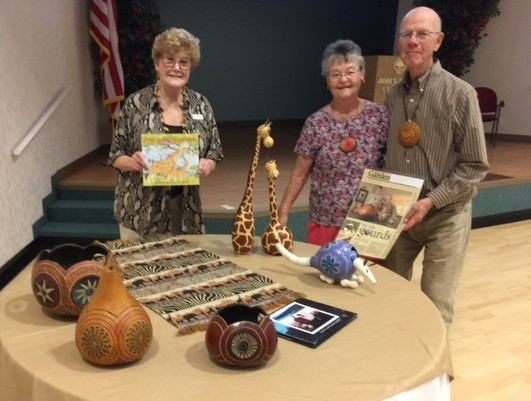 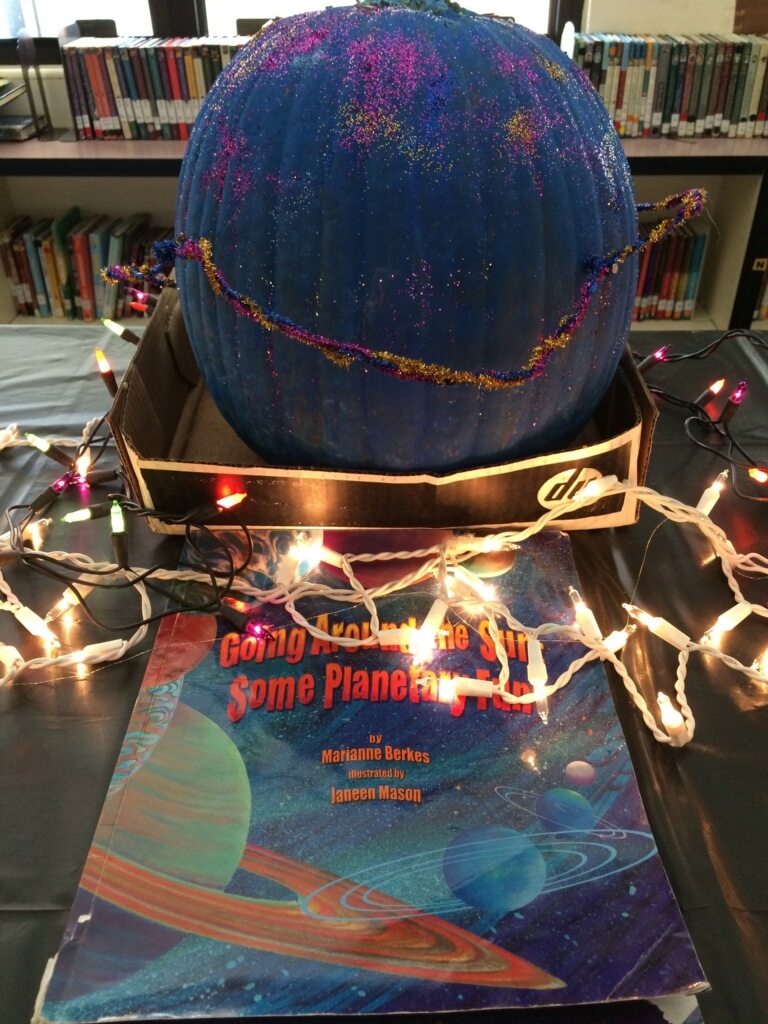 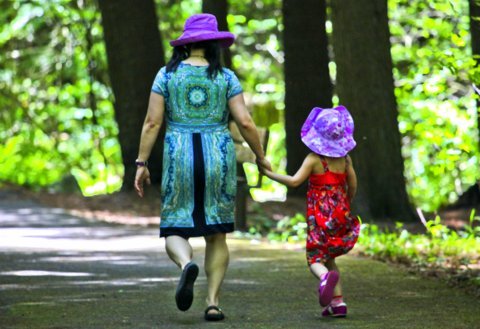 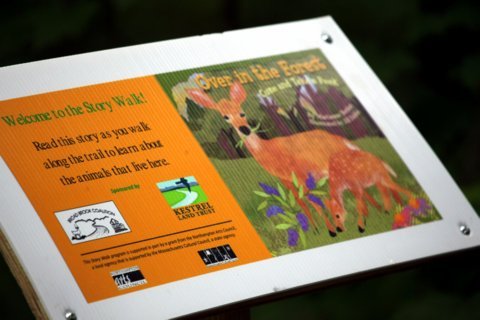 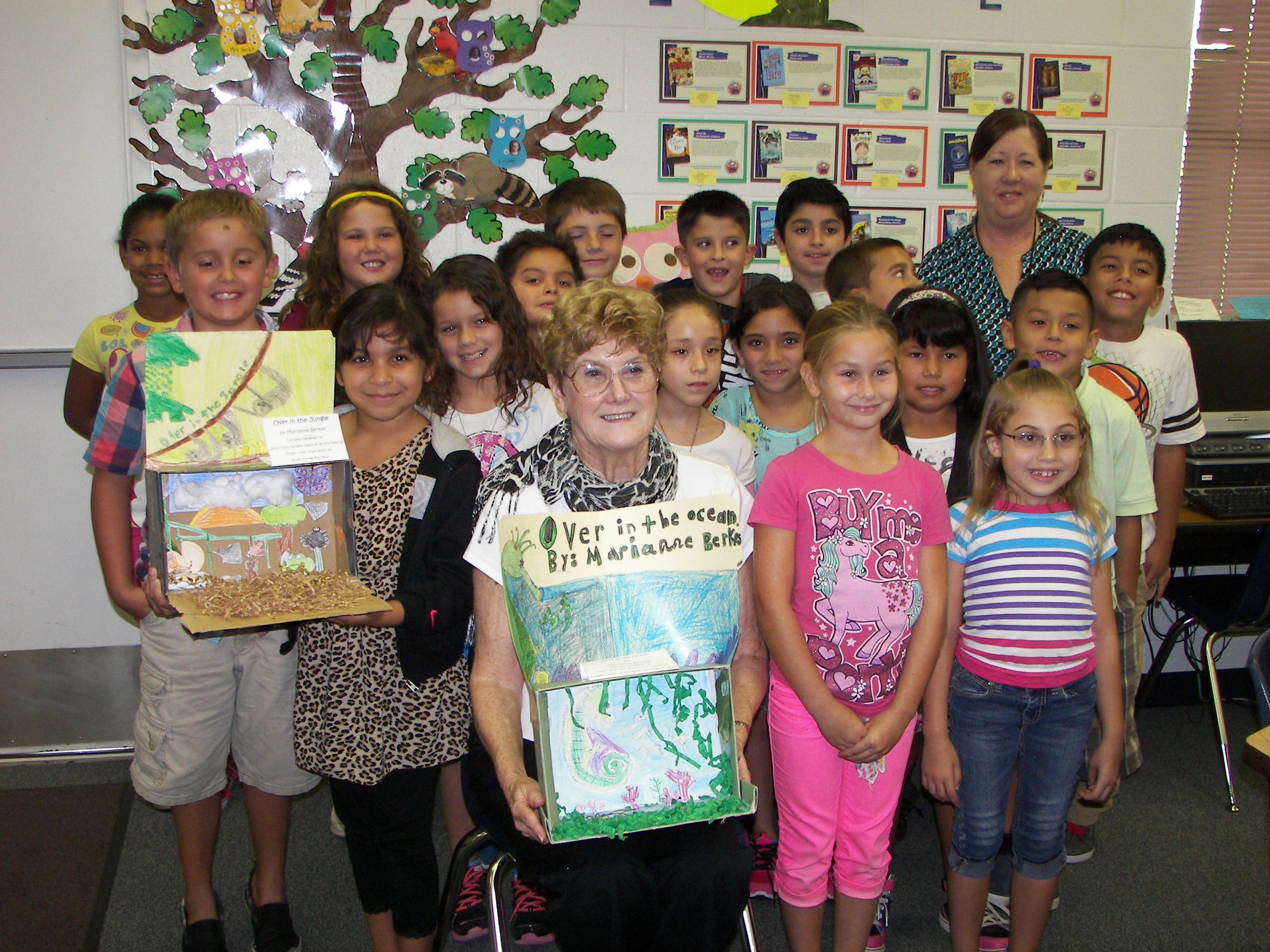 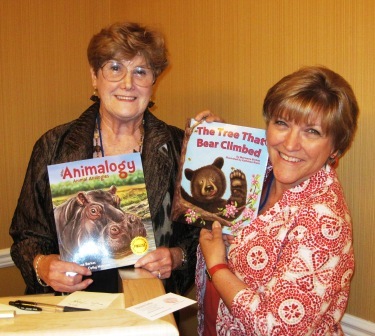 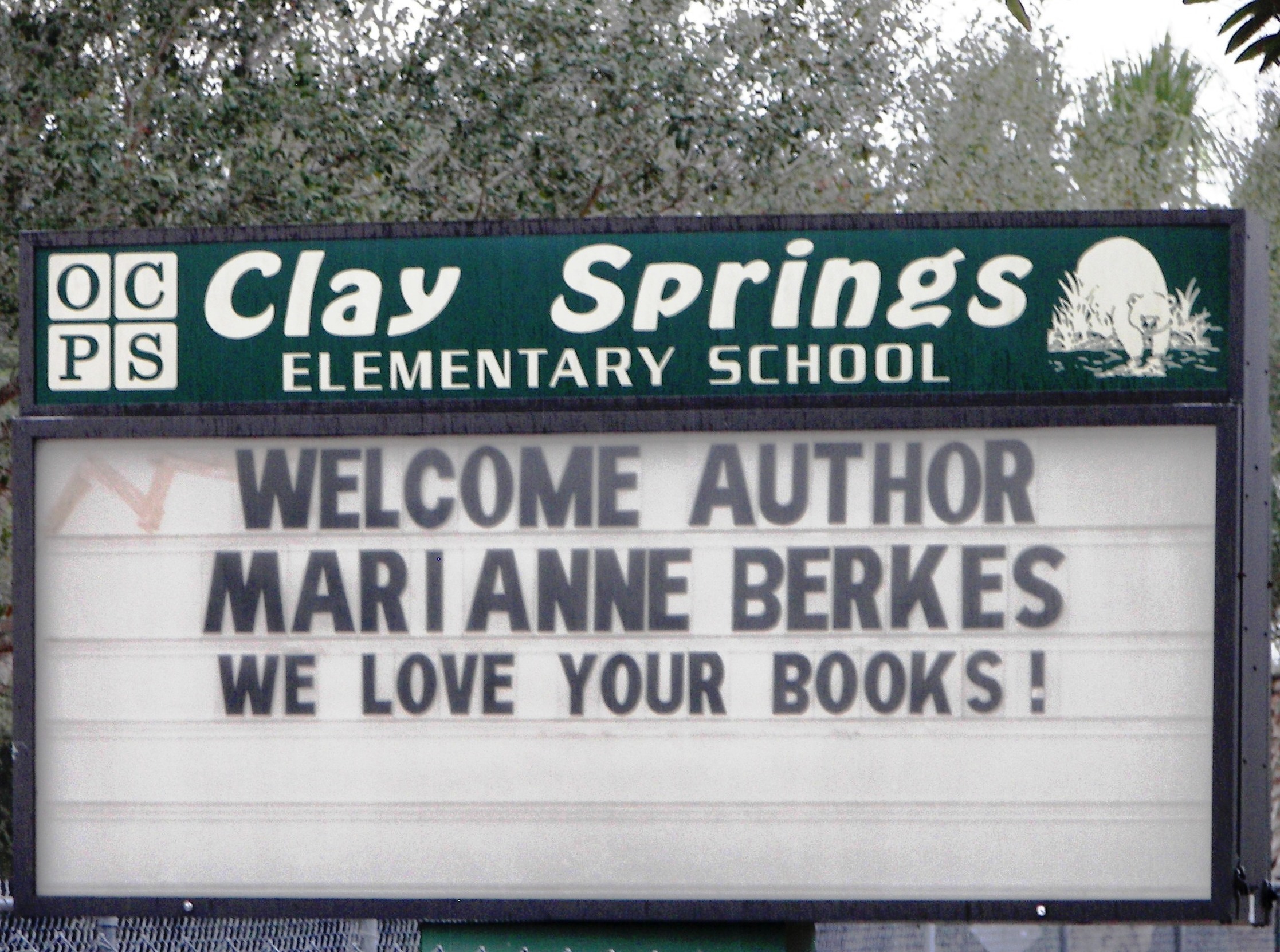 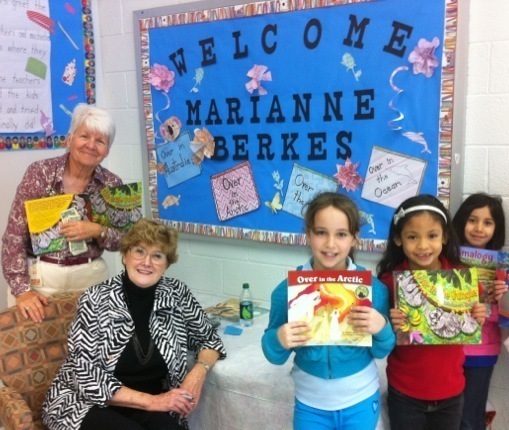 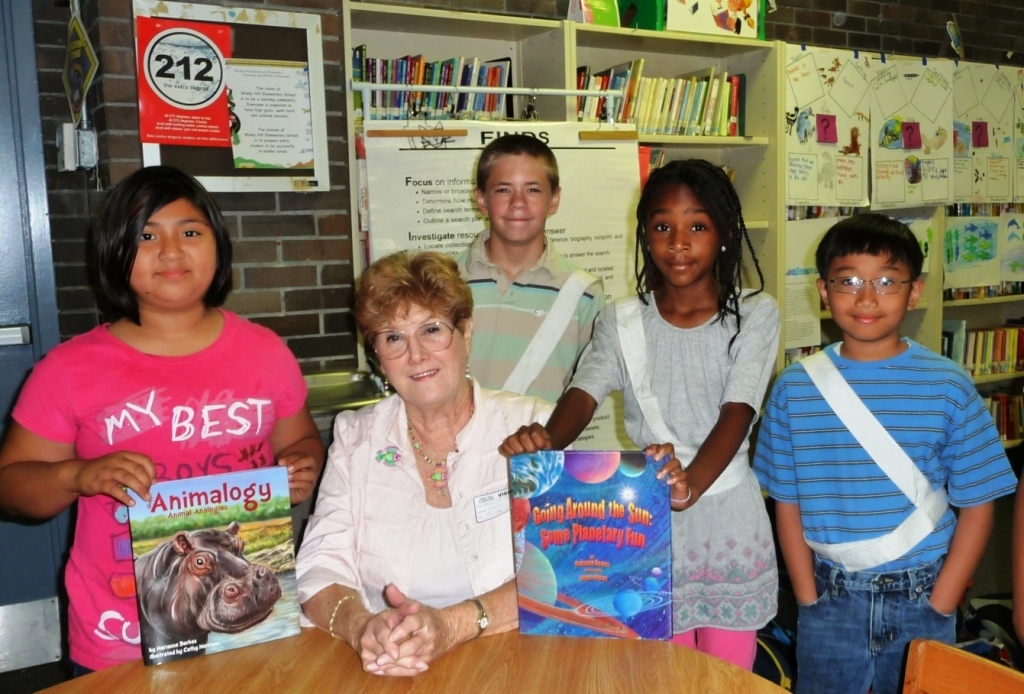 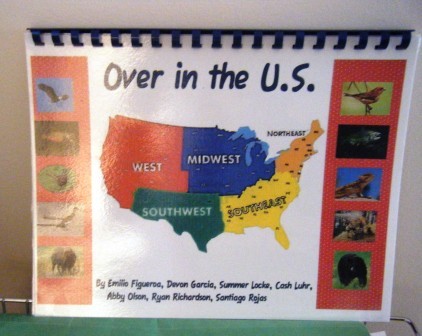 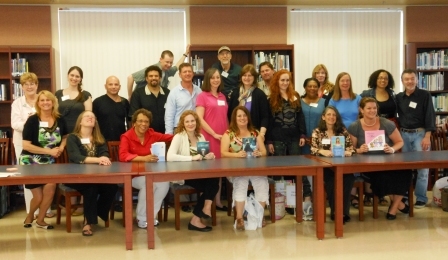 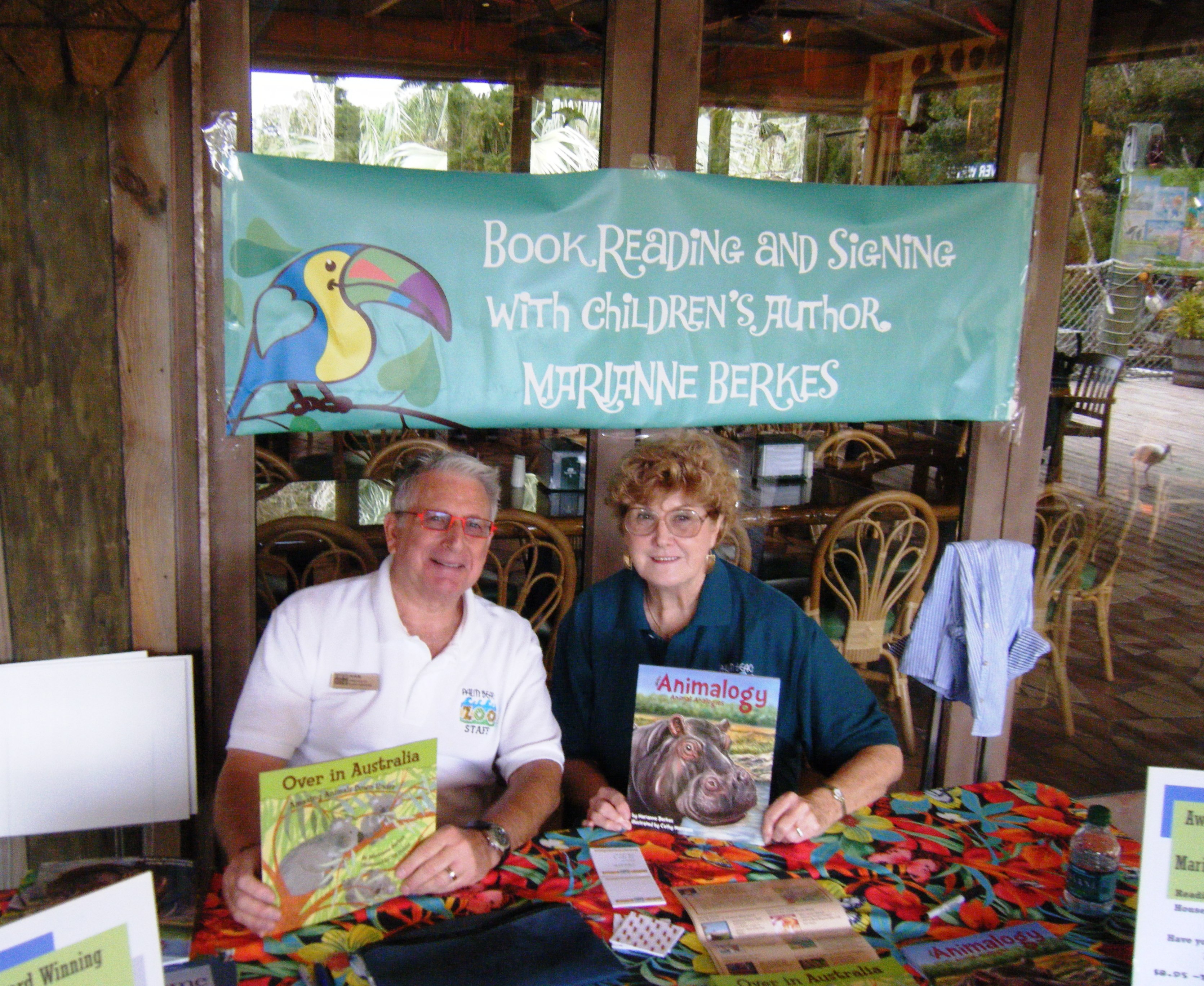 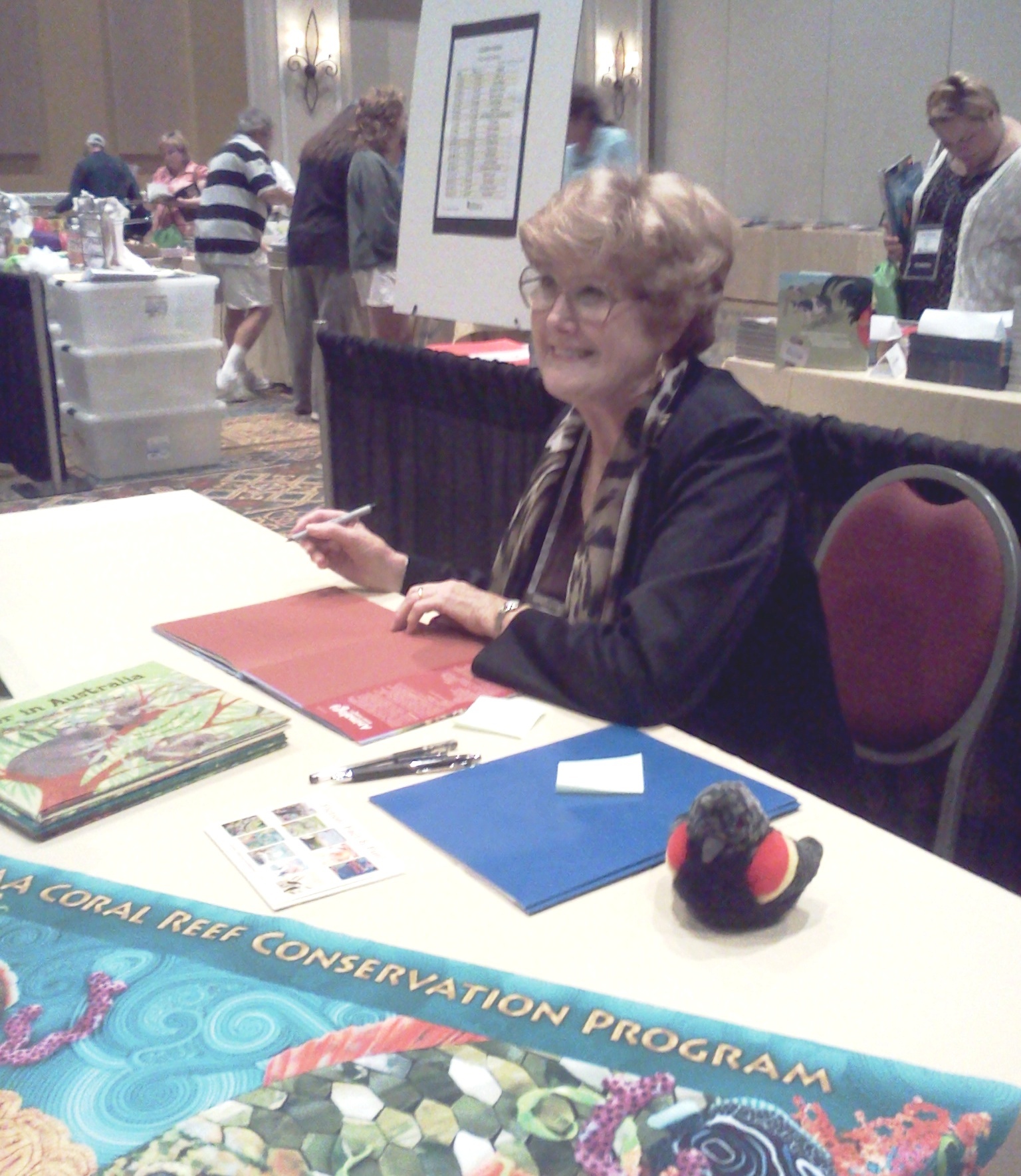 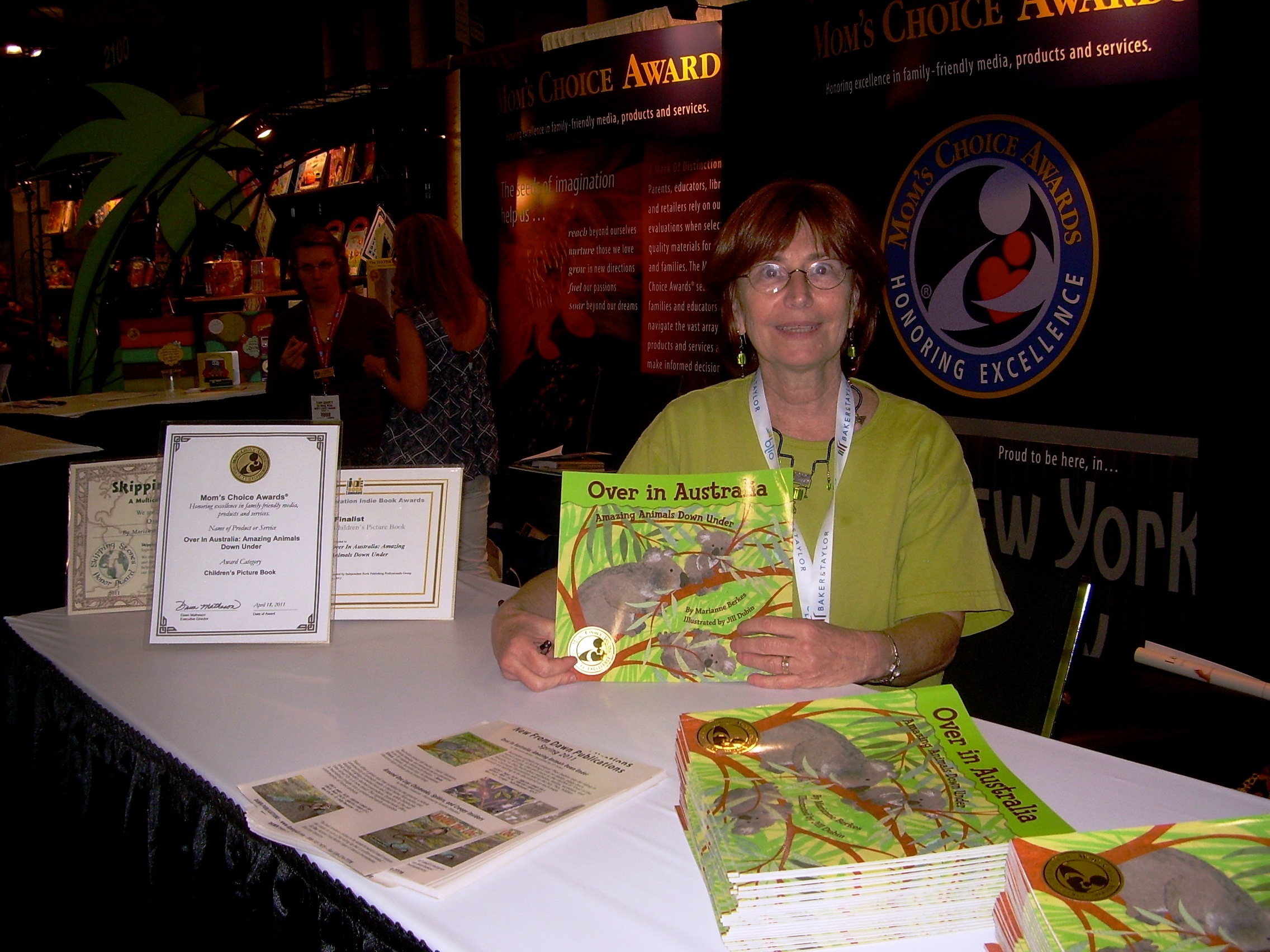 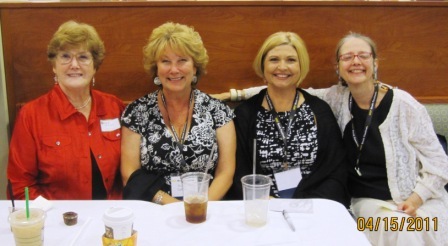 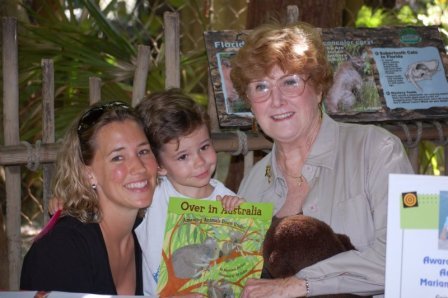 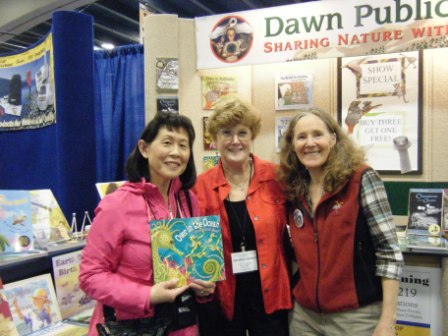 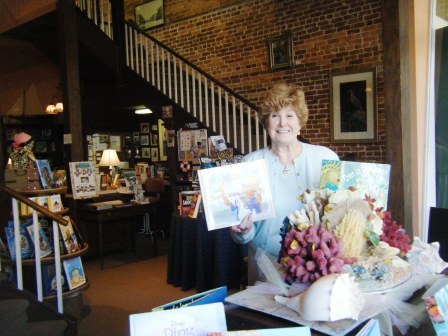 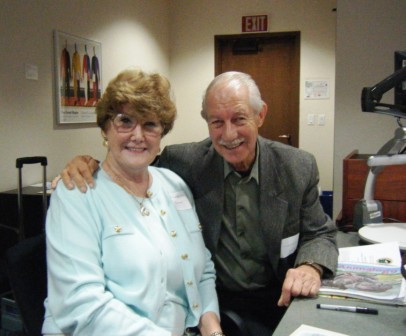 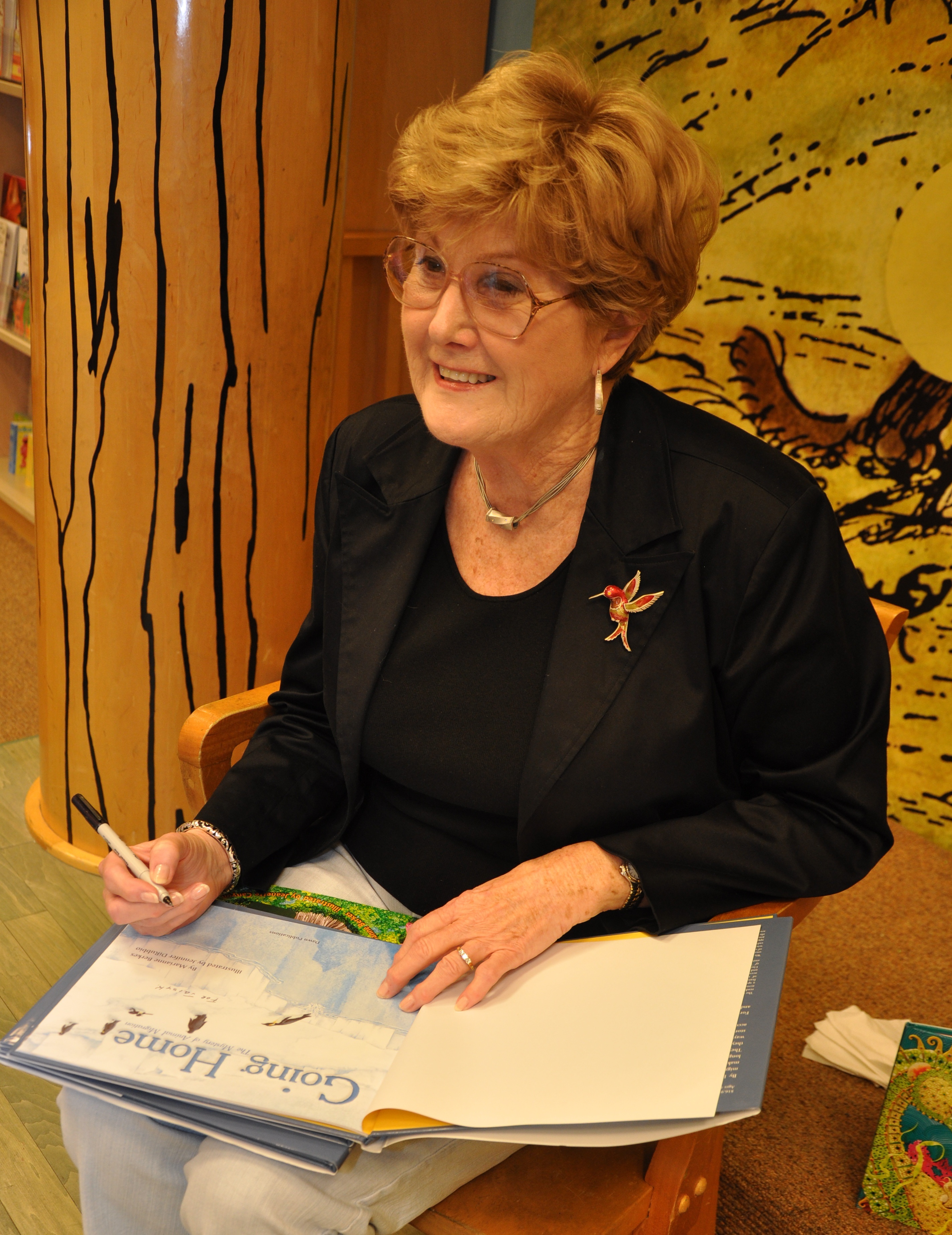 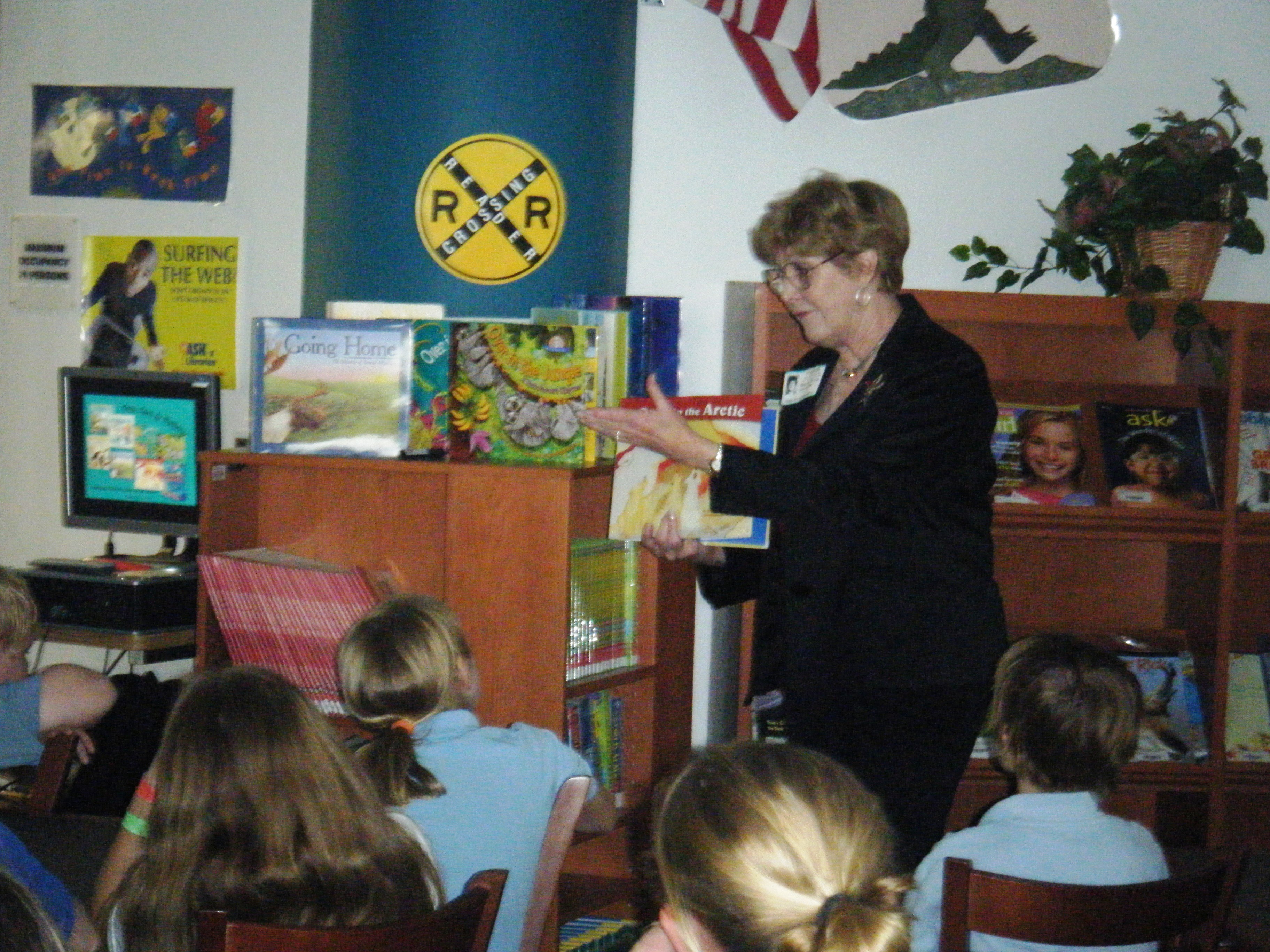